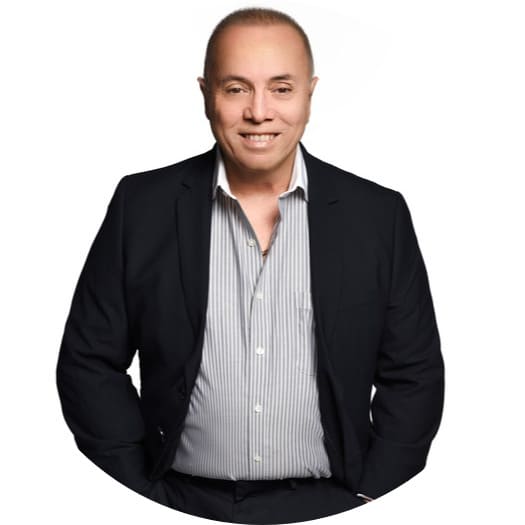 Dr. Ortega is double board certifiedinPlastic Surgery and General Surgery.

Dr. Mel Ortega is one of the Florida’s most well known and respected Plastic Surgeon. He is bilingual in both Spanish and English.

Dr. Ortega is certified by American Board of Plastic surgery.

Dr. Mel Ortega did his schooling from Immaculate-LaSalle High School in Miami and continued on to Miami-Dade Community College and Florida State University in Tallahassee. He obtained his Medical Degree from the LaSalle University Mexican Medical College in Mexico City. Dr. Mel Ortega received the honor of graduating twenty-fifth in his class of one hundred and twenty six and received his M.D. degree in July of 1980. After completion of his degree Dr. Ortega came back to United States and completed his internship at Variety Children’s Hospital (Miami Children’s) in 1982. During his internship he discovered his affinity and skill at surgery which lead him to embark upon a General Surgery Residency at Lincoln Medical and Mental Health Center in Bronx, New York.

Dr. Mel Ortega is bilingual in both Spanish and English. He is certified by American Board of Plastic surgery.

Dr. Mel Ortega is particularly noted for the strong and open relationship that he affords his patients. With his approachable, professional manner, he thoroughly understands his patient’s motivations, goals and fears enabling the development of an appropriate treatment plan that keeps the patient’s best interest at heart at all times.

Dr. Mel Ortega has appeared on numerous occasions for television and radio programmes. In addition he has been interviewed and quoted a number of times in national newspapers and magazines.

Dr. Mel Ortega areas of specialization include Breast Surgery, Breast Implants & Reconstruction, eye bag surgery and facial rejuvenation, Rhinoplasty and Non Surgical Nose Job, Tummy Tuck, Liposuction, Brazilian Butt Lift & Body Lift. The dedicated and experienced team at Spectrum Aesthetics, Miami offers an extensive range of both surgical and non-surgical procedures. Dr. Ortega and his team are committed to offering the most up to date and innovative cosmetic surgery treatments and procedures and the highest standard of care in a stress free and caring environment.

Board Certified Plastic Surgeon in Miami

For additional information and resources please fill out the form and you'll get redirected to the respective page.